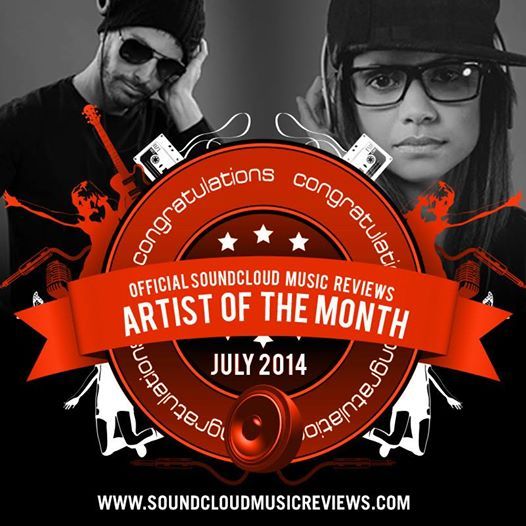 Named "Artist of the Month" by Soundcloud Music Review

Listen to the Soundcloud interview with to Evolution Beat's Garrett Stevens.
Read More 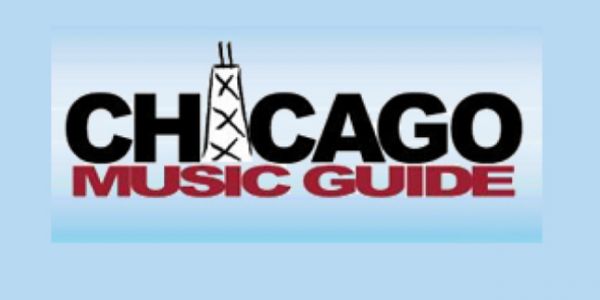 In their new single "Love Me More," they blend the sounds for a fun, light track with fresh production and the quintessential cheery mood of classic reggae.
Read More 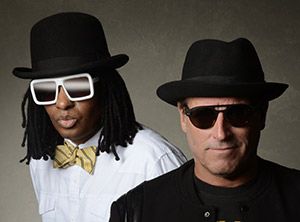 A collaboration between Stevens, Jennings and well-known producer and studio musician Kerwin “Shooter” Williams, Evolution Beat has a unique ska sound that’s cool enough for the underground scene and groovy enough for dedicated fans of the genre.
Read More 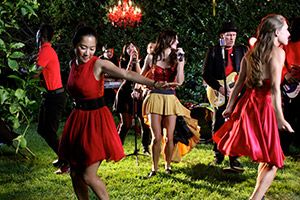 Before you cruise off and hit BBQ, why not take a listen to Evolution Beat's new track "Satellite."
Read More 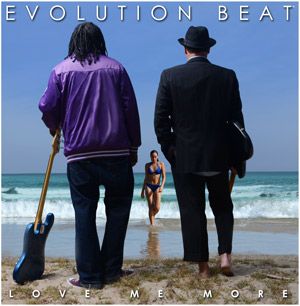 Evolution Beat’s “Love Me More” is poppy, gleeful and perfectly suited for the commencement of summer time. It may actually be the audio equivalent to streaming sunshine. It became a fun, dance-infused ditty that leaves one little choice but to sway and bob along on the buoyant wave of an un-categorizable but unquestionably uplifting melody.
Read More
Get this feed